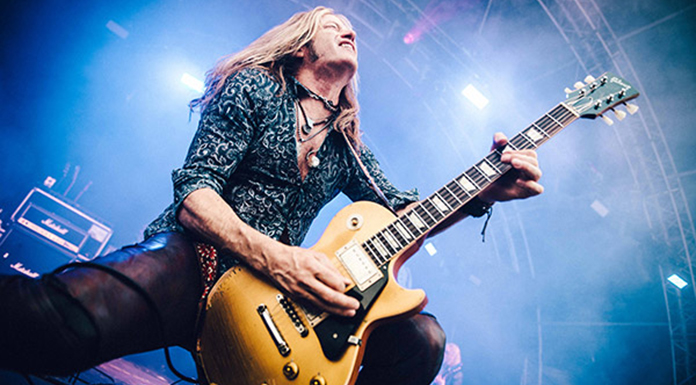 1- The first record you bought?

Led Zeppelin II. It came out in 1969, I think I bought it in 1971 or 1972 in a city close to Washington D.C. I used to listen Steve Wonder and Kiss from sister’s but my favourite band was absolutely Led Zeppelin.

2-What’s for you the most precious item of your record collection?

I don’t have a huge collection of albums, most of the time I am traveling and I am not at home. I have some signed records which I really appreciate.

I have to say again Led Zeppelin. Concretely the one from Led Zeppelin IV, I think that it’s genious! I also like Blind Faith‘s cover but I have never understand why people use to think it’s nasty. It’s not easy to choose what’s the best cover for your album. I really think that people who design them, take an important place in the whole process.

4-Which vinyl would you give as a present to somebody who have just bought a record player?

It depends on the person and the kind of music he/she likes. One who loves heavy staff, I would give as a present some Black Sabbath‘s record. One persone who wants peace and relax something from The Beach Boys or also Hotel California from Eagles. A classic like Deep Purple is also a good choice. 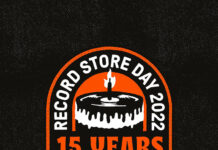